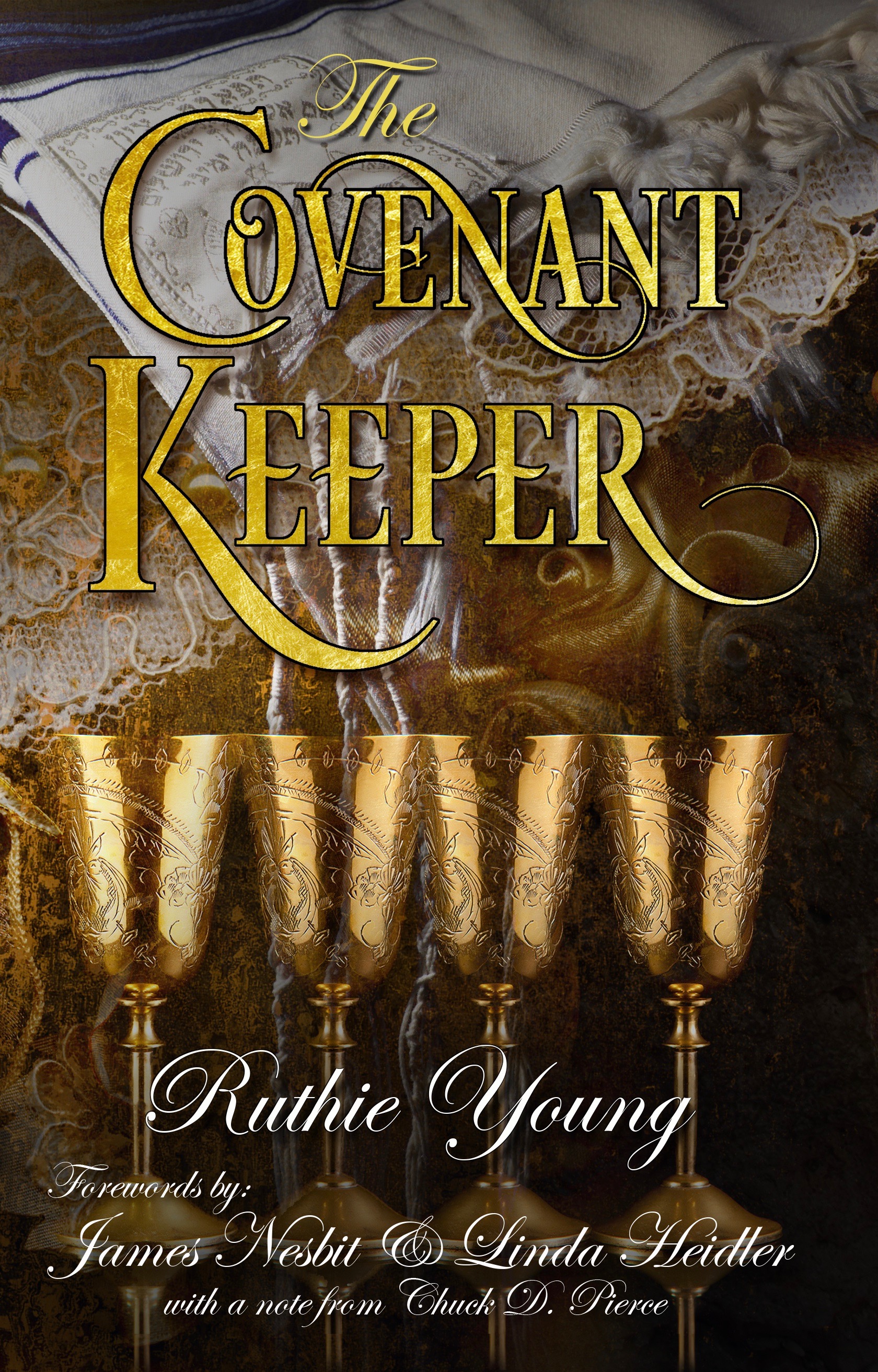 Who is your God? What is His name?

No, I’m not talking about ‘other gods’. I’m speaking of the one true Jehovah God, Supreme Ruler of the Universe!

But what is His personal name to you?

Hagar called him El Roi, the ‘God who Sees’ because he saw her in the desert, abused, runaway, pregnant.

Ezekiel saw Him as the ‘God of the Wheel in a Wheel.’

The Psalms speak of the ‘God who’s Voice Thunders over the Waters’.

Isaiah saw Him as the God who was high, lifted up and called him ‘Holy, Burning Fire.’

He is also known as the Creator of the Universe, The God of Righteousness, The Shepherd, The Lamb, the Victorious King. Each name given him in the Word reveals yet another facet of His greatness.

But who is He to you?

Recently a post from Arthur Burk at SLG Coaching blog (Click here) asked that question. As the Lord was making a way for the Hebrew slaves to be set free, His hand moved in many ways, defining the “God of Abraham” in new revelations of his power and attributes they had yet to see.

“During the ten plagues, Yahweh became ‘The God Who Destroys’. As they neared the Red Sea, He became known as the God who defeated the army of Pharaoh. Moses named him ‘The LORD is a warrior; the LORD is his name.’  Exodus 15:1-3 NIV” (from SLG Coaching blog, I highly recommend you read the entire post!)

What spectacular victory has He won for you? Go back, walk through it again and examine how He brought it about and give Him a new name. Your personal name for Him.

BJ and I have had a wonderful time naming Him. Last year, BJ narrowly escaped death in a car accident. We have named Him “The Guardian of Life”. He is “The Breastplate of Righteousness” because BJ’ chest was crushed, but no damage to his heart or lungs. This was a miracle because his cardiologist continually said to him, “Man, you should be dead. Your heart should have exploded and your aorta torn.”

Today, as I was trying to clean up the last remnants of the renovation of our home, (Almost done! YAY!) I stepped out on the porch to sweep away some of the left over saw dust and debris. I looked up and suddenly I was arrested by a little touch of bright blue peeping through the grey rain clouds. I stopped and just sat down. Today I have named him “the God of the Riotous Sunset.” As I watched the bright blue sky grow more intense and gray clouds slowing lifting, suddenly a gloriously bright orange light hit the charcoal mass and it came alive with riotous color. I looked down for only a moment and it shifted from bright orange to a wild, dazzling pink. One blink and it changed yet again. This time soft grey wisps outlined with gentle pink floated slowly eastward. As evening settled in, the colors were gone and a tender peace surrounded me. I just sat there, savoring His goodness, His amazing, glorious sunset and then the quiet in the midst of my chaos. There has never been another one like it and never will be again. It was just for me. In that quiet moment I remembered that like his mercy, new every morning, so are his sunsets, new every evening. His name today is ‘God of Riotous Sunsets’ and “The Quiet in the Midst of Chaos’.

Now it is your turn. Who is this Great King to you? What is His name?

Is He the God of Second Chances?

The God of the Miracle Birth?

Stop and be grateful for your victory today. But go beyond grateful. Appreciate and delight in how He brought about the circumstance of this victory so that you could know him deeper, love him more, and make Him known to others in a new way. Worship Him as you savor your victories in intimate fellowship with your personal God. 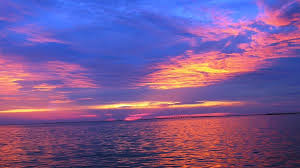 Honor Him. Give him a new name!

Bringing classical music closer to you

Discussion of the Best News in the World, the Gospel of Jesus, and related topics

the paper trail // a companion blog to brittanyspencer.com

Tales from the Mama Duck

'eastern perspective of a heavenly kind'

Random Bits of Trial and Error

THE JOYS OF FULL-TIME RV LIFE - Random, moody, and quirky--but always straight from the heart.

Living, loving and learning with Jesus in the Mississippi Delta

BY GRACE THROUGH FAITH

An online church for the unchurched

A blog about my spiritual journey in the Lord Jesus Christ.

Cottage Green on the Lake

"4 the seasons" cottage decor, DIY projects & recipes ... from the cottage on the lake.

valentinehandmade.wordpress.com/
MINDING MY P'S WITH Q

A LOT OF P'S WITH A BIT OF QUIRKINESS THROWN IN FOR GOOD MEASURE.